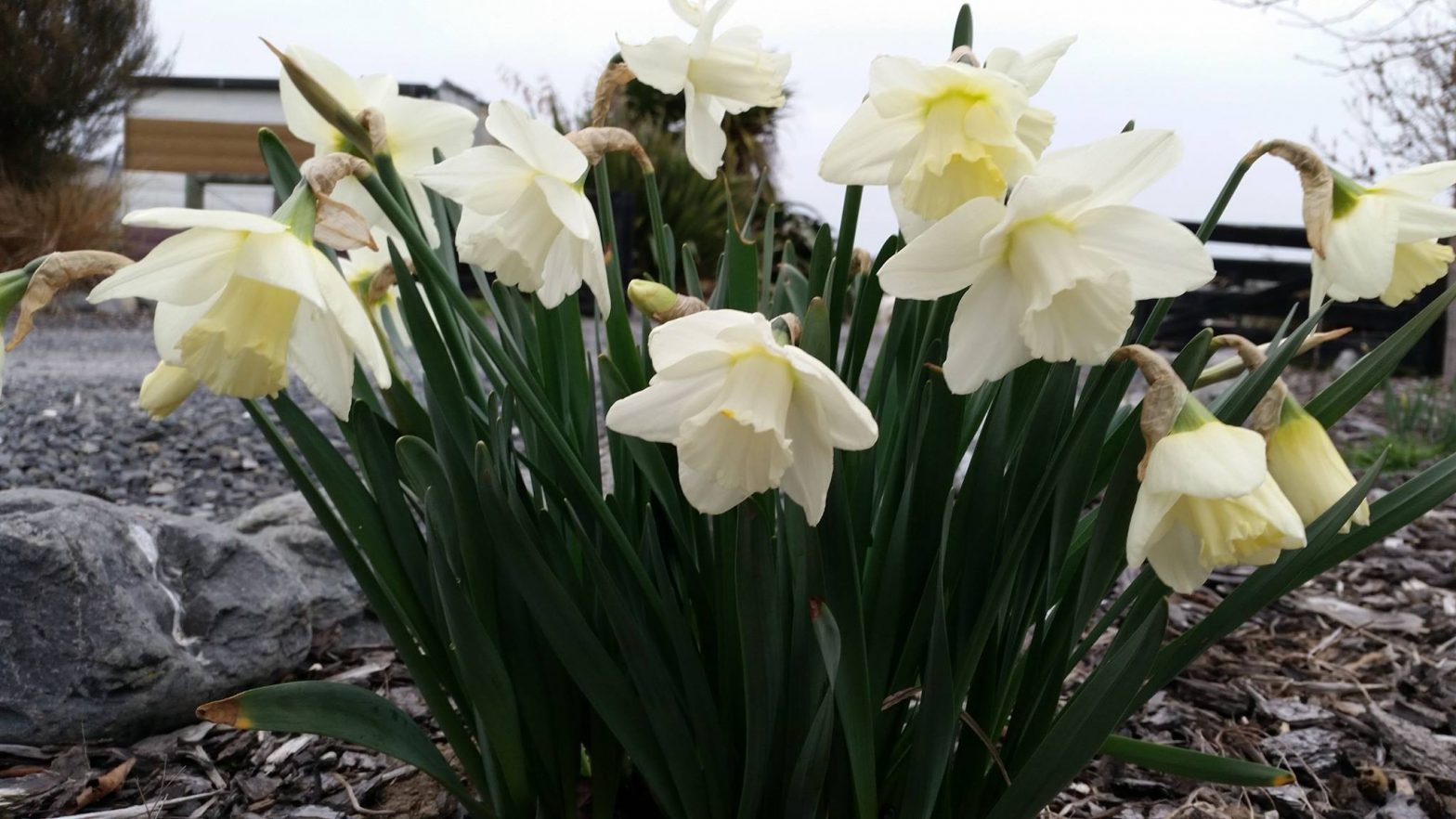 It’s the day that I remember why I became who I am today. It is a commemoration of my origin story.

I will explain why in a moment, but first I must tangentialise. I promise it is relevant.

I have been thinking introspectively of late, attempting to piece together some sort of explanation for the way my mind insists on working, or at least has in the past.

It’s not often sensible or logical, but finding patterns in nonsense provides me with some sort of joy so that’s what I will do.

There seems to be an eternal battle in my head, in which I must convince myself that I am able to change things. Any time I manage to actually change something, it feels out of place.

I have always thought of myself as an observer. Not in a perverse manner, but a curious one. My default position in a group discussion is silence, unless I am addressed directly.

This is not to say that I’m not paying attention, or that I’m not interested. I just don’t by default see myself as an entity with any agency or ability to change the outcome of a situation.

I observe, I analyse, I perceive.

This is the missing piece to the answer of the question “what is it about me that makes me do what I do?” Oddly, I’ve always known the reason, but never the cause. 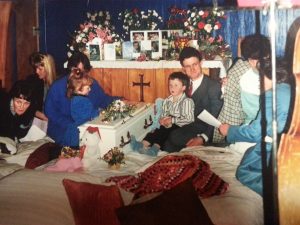 Twenty-two years ago today, I was five years old, and Kristen Joy Macleod, my youngest sister, was hit by a car and killed.

Mum and Dad’s explanation to me, initially, was that somebody related to us had died. I was certain it was some relative I’d never met.

I remember the image I had in my head at the time, of some distant great-Aunt with long hair, standing sadly at the top of a mountain.

It took a while to come to terms with the fact that my sister was gone.

I barely feel it any more, and in a way this makes me feel guilty.

But at this point it isn’t about feeling any more. That event shaped who I am, through its effect on my parents, on my family, and on the way I see the world.

I could have taken hate from the event, like some sort of vigilante superhero, donning a mask and fighting crime to honour the lost, but I didn’t.

I could have taken sadness, or an eternal pit of self-pity. Sometimes, that’s there, but it’s not what I took.

I could have laid blame. I could have vowed a life-long vendetta against cars, or roads, or unfenced houses, but I didn’t.

I could have decided that I would never be close to anyone ever again, lest they also pass away, but I didn’t.

Instead, I discovered at an early age that the world keeps on doing stuff when I’m not there. And sometimes, that stuff is massive. Sometimes, people become gone.

A vivid early memory for me is walking through a marketplace with Mum and Dad and Merrin. I don’t remember specifics, but we were on the second floor.

A vase, or a pot of some sort, fell. And it was my fault. I had pushed it. It shattered on the ground below, and it was gone.

More recently Mum told me that I may have been made distraught because we were not made of money then, so breaking something we couldn’t afford could have been a disaster for my parents.

Mum was angry with me at the time, even though the store owner insisted it was fine, and that they shouldn’t have put the pot so close to a ledge.

But in my head, the memory is dominated by the shock. I did something, and then something was gone.

The concept of gone-ness terrified me.

Merrin took joy in putting reusable Richard Scarry stickers out the car window as we drove. She enjoyed watching them fly past.

I couldn’t understand at the time how she could enjoy it. In my mind, the open car window was the automotive equivalent of a black hole.

The moment anybody opened any window in the car, I would hold my hat to my head tightly, ensuring it couldn’t be sucked away by the winds of gone-ness.

I didn’t have the wherewithal to consider gone-ness in a utilitarian sense. It was never “the sticker is gone, so we have one less sticker for the play-set.” In my mind, the stickers had stories, and secrets, and potential.

Of stories, and secrets, and potential, gone

People, I think, are bundles of thoughts and stories and algorithms.

More than utilities or tools for use, the best “use” of a person is communication.

In a way, communication is the filtering of information and events through a sieve of a mind.

The real tragedy of people being gone is the loss of potential. And not just potential actions, but potential stories. Could current events have filtered through their mind in a beautiful way?

Did they experience something in their past that has a bearing on today?

The loss of a person is like the loss of the Library of Alexandria. Stories, thoughts and ideas, gone.

As with any superhero origin story, there are lessons I have learnt which have shaped me into the person I am today.

I have learnt that people are fragile, and sometimes they can become gone.

As a species, I think we deal and trade in stories. This isn’t always fiction, and it isn’t always a story in the traditional sense.

I think that it is important that we share our stories, and that we hear other people’s stories.

It is said that we gain immortality through our descendants. I think it’s more complicated than that, but in a way it’s simpler.

I think we gain immortality through the lessons we learn and pass on, and the stories we tell. In a way, the best way for human beings to flourish is to share words, and to listen to others’.

If you’ve read this far, I appreciate it, but now I’m giving you homework.

What is a story you’ve never told anybody?

Not necessarily a scandalous secret or something you’re ashamed of, just a time in which you learnt something about yourself or the universe.

I’d like it if the outcome of this post was that new stories were told, and lessons were shared.

As much as it is sad that Kristen is gone, I am immensely glad that many others I know are still here.

I admire my parents for their resilience. They have raised three children into adulthood, and continue to thrive. Together they held fast in ways no person alone could be expected to.

I admire Merrin for her braveness. She continues to strive and thrive in new situations in a way that I never could. I wish I had her predilection for opening the car window.

I admire Caitlin for her clarity of mind. She came into a family with history, and clouds in the brain, and she kept her head level. I’d like to think she helped the rest of us stay level too.

After Kristen passed away, our family friends in New Zealand bred a new white variety of daffodil. They named it “Kristen Joy.”

In that way, she is not gone.